The Alhambra - at last!

Well I got away with it. The boss man said he really enjoyed the 'art' lesson. I was given a warning though about taking such outrageous risks with a class. I don't see any risk myself. Show a group of people some art and you have instant conversation, right? They'll love it, hate it, or feel ambivalent about it, but they'll have things to say. Give them brushes and paint to make some changes too and that really gets them thinking - and talking.

Anyway I have other stuff to share here.  Last weekend I had some time off to explore the town. The weather was still magnificently hot - yeah last weekend it was still summer here. I got to the Alhambra. It was filled with hordes of tourists and the queues were depressing. I only got to see around the parts you can see without paying. I've yet to get into the really juicy stuff and I hope to see that before I come home.

Here are a few pictures to give you a flavour of what I saw... 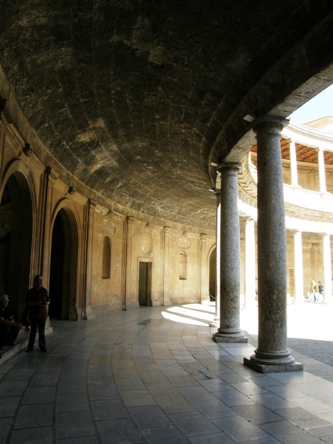 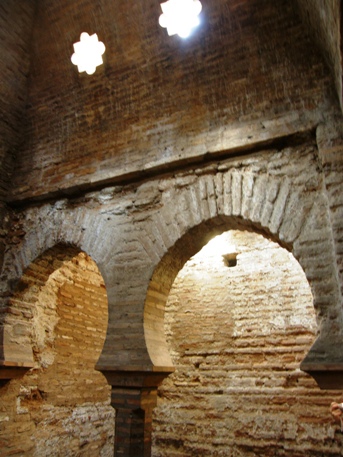 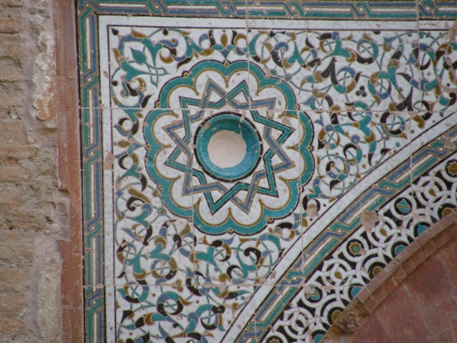 I got my bearings around the town just by walking about for a few hours. Granada is an amazing place. The old cathedral in the town centre is utterly huge. Many of the Catholic churches here have a lot of ornate decoration and are adorned with statues of saints and so on but it's fascinating to see mosques, many of them probably as old, sit side by side.

Residents of Granada are called Granardinos.

A future pub quiz question you may wish to note.